The I.M.B. was founded in 1974 by Sigung Richard Bustillo and Guro Dan Inosanto.

TONG DRAGON MMA
Mr. Colon is the owner and chief instructor at Tong Dragon MMA in Bayville, NJ.  Mr. Kerrigan has been

guided and taught by Mr. Colon in martial arts since he was 7 years old.   Mr. Colon is a Master Instructor

under the IMB and a 1st Degree Black Belt in BJJ under Professor Fernando Sarmento JR.

FATJO'S MMA
Mr. Fatjo is the owner and chief instrcutor at Fatjo's MMA in Morganville, NJ.  Mrs. Kerrigan has been guided

and taught by her father, Mr. Fatjo since she was 8 years old.  Mr. Fatjo is a Master Instructor under the IMB

and a 1st Degree Black Belt in BJJ under Professor Sarmento JR.

home in Salvador, Brasil.  Profressor Ferreira is also a 2nd Degree Black Belt in Judo. We hold our annual Brasil

Camps at this academy every year.​ 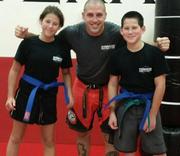 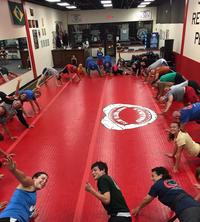 Stafford Mixed Martial Arts opened in September of 2012. Stafford MMA began with the strict guidelines and curriculum provided by the International Martial Arts & Boxing Academy. The I.M.B. academy originated with former Bruce Lee student, Sifu Richard Bustillo in 1975. The curriculum of the I.M.B. that continued at Stafford MMA includes Muay Thai Kickboxing, Western Boxing, Doces Pares Escrima, and Jeet Kune Do.  Also Stafford MMA instructor and founder Liam Kerrigan was and still is a student of Ajarn Phil Nurse. With these legendary pillars of the martial arts community as mentors, Liam Kerrigan followed their guidelines for his students at Stafford MMA.    Stafford MMA offers three primary programs; Muay Thai Kickboxing, Brazilian Jiu-Jitsu, and Mixed Martial Arts.   With the great history and traditions of Muay Thai and Brazilian Jiu-Jitsu, the modern approach of Mixed Martial Arts, Stafford MMA is a premier academy in New Jersey. We are committed to providing quality martial arts instruction to each and every student.  We place a strong emphasis on discipline and respect.  Learning is the key to all our work.  Our teaching is done as if we were working with our own family! 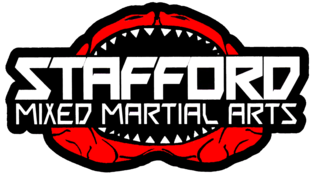 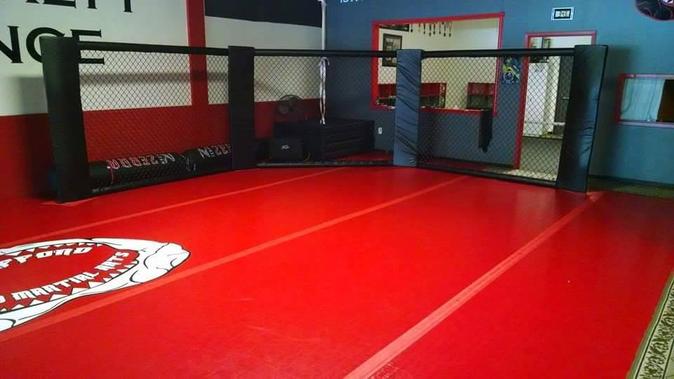